Two large, faith-based healthcare systems, each with its own established brand identity and historic roots in their service areas, formed a joint operating company under a single new name with no awareness among consumers in the local market. The organization developed initial communications (handled by a different agency) which mainly covered the facts of the merger. Consumers were left wondering: Which hospitals does this new system include? What do they stand for?

Taking the pulse of the organization’s current competitors and prospects was essential to finding a spot they could own within a market filled with strong, well-known players — including many large, urban academic medical centers. Movéo conducted in-depth qualitative consumer research and interviews with leadership and service line stakeholders. We confirmed the organization was offering care comparable to or surpassing its big city competitors (as well as other robust suburban systems), and they enjoyed a reputation for personalized, compassionate care.

A rigorous competitor review showed creative ranging from academic clinical claims to spiritual and neighborly messages. But there was something missing and that led to our key insight: our organization could offer the same quality care as a research-based university system — but one where patients are treated as family. A set of brand messages was developed with subsets that threaded the idea through each service line. Movéo then developed creative concepts and taglines that brought the “treating you like family” niche to life. The selected concept played off the idea of a “vow” to underscore family, personal relationships, and commitment. The concept and tagline were bold enough to capture attention, but broad enough to convey the brand across audiences and channels.

Working against an aggressive timeline and media plan, Movéo implemented the concept through a multi-channel campaign that included TV, radio, OOH, print digital, and internal communications and carried it over into a complete redesign of the organization’s website (look and feel, content and navigation). With a strategic, differentiating platform in hand, Movéo also spearheaded the development of integrated marketing communication plans for every service line and a measurement framework — firsts for the organization.

The new creative was well received among hospital leadership and tested positively in early, initial research. Subsequent research showed that one-third of respondents were familiar with the tagline — the highest level of tagline familiarity among competitors. Organizational ratings across the enterprise were steady or up, and positive associations generally improved. 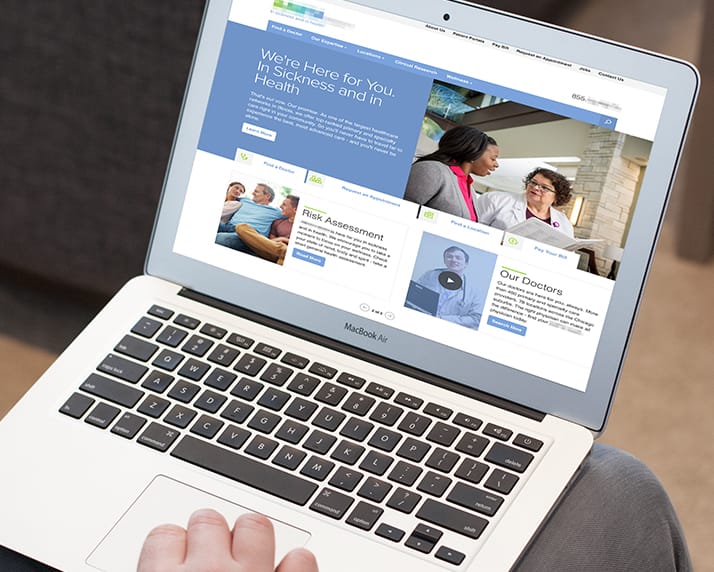 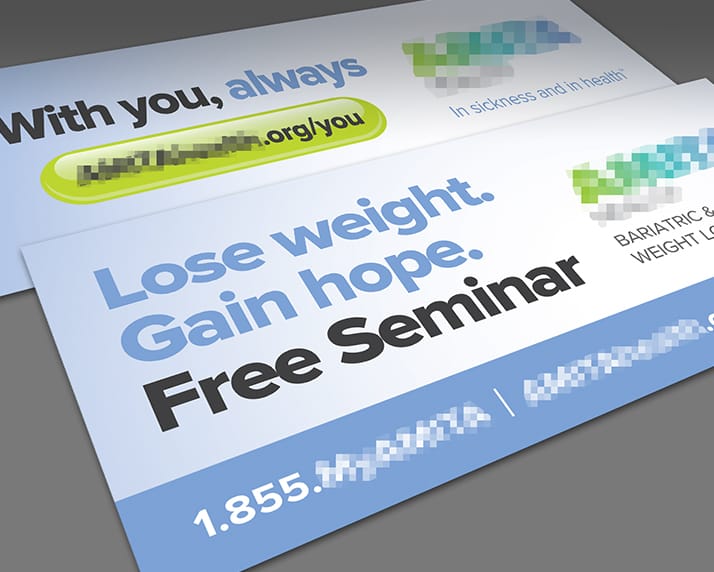 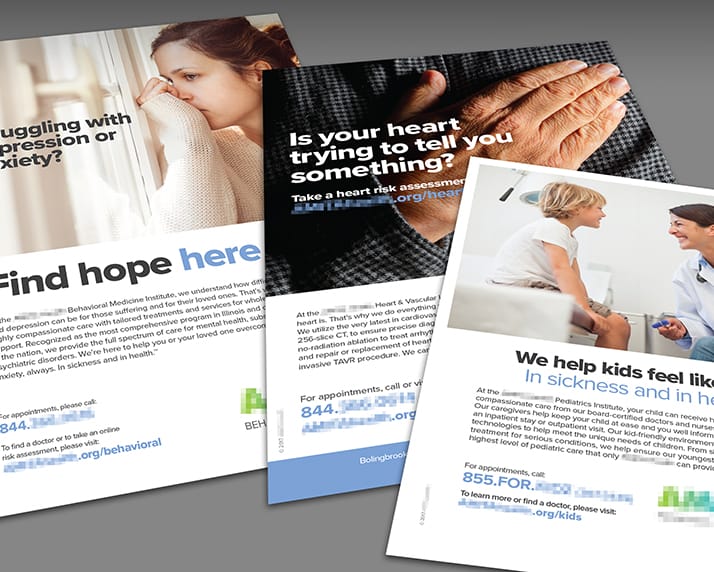 Related case studies are on the way! Please check back soon.

All Other Case Studies

Creating a brand that edges out the competition

Increasing adoption of a key program

Growing referrals and reputation with a single strategy

Creating an online engine for growth