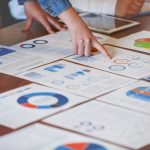 The best case scenario for effective marketing and communications is a thoughtful and thorough strategic business plan with key strategic insights and direction to guide marcom plan development. A collaborative approach between strategy and marketing/communications leaders and teams is critical to achieve the best growth and profitability results. Why does business strategy matter? A number […] 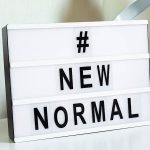 Finding a new normal for marketing means planning for future growth, even in a radically changing environment. Managing marketing investments during a recession — and particularly this pandemic-induced one — warrants a different approach. Here are several ways to maximize returns: Don’t Go Into Hibernation While it may feel like you are preserving resources by […] 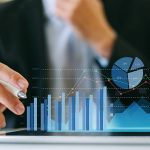 When there is a drop in demand for health care services due to consumer behavior in an economic downturn, the response by many health care organizations is predictable — retrenchment. Certainly for some organizations with revenues that have fallen to levels that threaten the survival of the business, there may be no choice but to […] 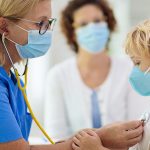 In a Harvard Business Review article, authors John Quench and Katherine Jocz posited that consumers prioritize consumption by sorting products and services into four basic categories: Essentials are necessary for survival or perceived as central to well-being. Treats are indulgences whose immediate purchase is considered justifiable. Postponables are needed or desired items whose purchase can […]

Consumer spending accounts for 70% of economic activity in the U.S., so when it diminishes repercussions reverberate widely. That being said, consumer behavior in downturns is by no means homogenous. In an article that appeared in the Harvard Business Review some years ago, authors John Quench and Katherine Jocz identify consumers as falling into one of four groups during a recession. 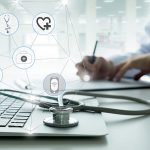 The COVID-19 recession is the first pandemic-driven downturn of the modern era. It is a healthcare crisis, leading to an economic slump. While the capacity shortages, service mix shifts, and workforce/supply chain disruption that made headlines when the pandemic took root have moderated to the point where the integrity of the healthcare system is no […] 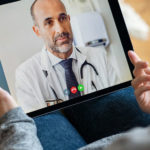 For years, healthcare as an industry was the bête noire of what is known in marketing as “customer experience.” People waiting months for appointments. Discharge packets as thick as phone books. Confusing bills with surprise charges. Zero pricing transparency and scarce outcomes data. Intake personnel with the charm of postal workers. Doctors well trained in […] 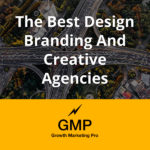 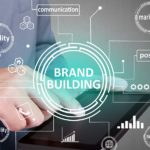 Building brand trust has never been more important, and brands should use this time as an opportunity to re-establish trust through customer-centric actions. Listen. Now more than ever, it’s important to know what customers feel and why. Increase voice of the customer (VoC) programs and social listening efforts to better understand customer concerns and needs relevant […] 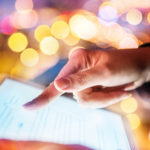 In a down economy, email marketing can be both a B2B marketer’s friend and enemy. As cuts are being made and marketers look for ways to increase sales, they must not lose sight of the fact that while price and selling are important, value — or the perception of value — is equally important. On […]