Ads.Txt: The once and future savior of programmatic? 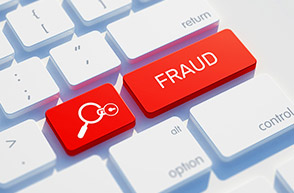 Simple it is — and effective — but for some reason, it’s been slow to catch on. Last December, a study showed that just 20 percent of publishers had adopted “ads.txt,” a fraud prevention solution. A new study, however, reports that 60 percent of the top U.S. publishers are now onboard.

As with any new technology, it helps to have champions. Google began blocking purchases of ads.txt-identified inventory in November 2017, six months after it was introduced. Many others have followed; however, the most important impetus may be advertisers. The study quoted earlier notes that half are suspicious of publishers that don’t use ads.txt and another third said they would only advertise with publishers who do use it.